More than 400 students who achieved benchmark in the entrance exam attended the Honor Scholarship Closing Ceremony in early November. They were selected from thousands of candidates in 71 high schools of honors of DakLak and DakNong provinces.

The host of this ceremony was Ms. Angel Tran, who had eight years pursue higher education in America, with the attendance of Mr. Barry Clark – Admissions Advisor from Roger States University and Mr. Jacob Bentley – Dean of Students of Life Preparatory Academy. 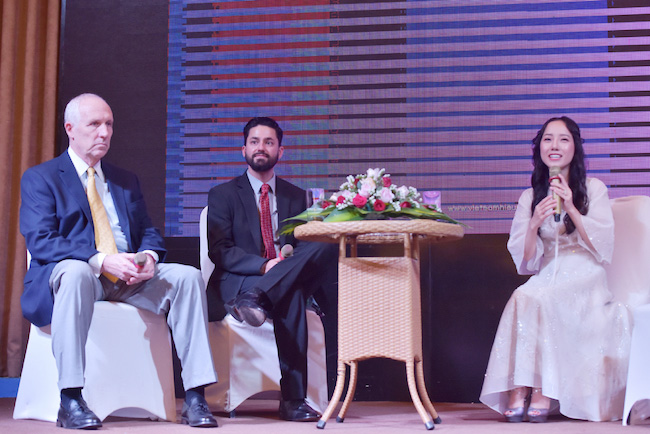 In the presentation, Ms. Angel Tran announced the results of the scholarship contests. She consulted mostly each of cases of students for visa interview sessions, admission procedures, pre-departures and study pathway orientations. Students and their families were eager to learn and mostly felt satisfied with the information provided. 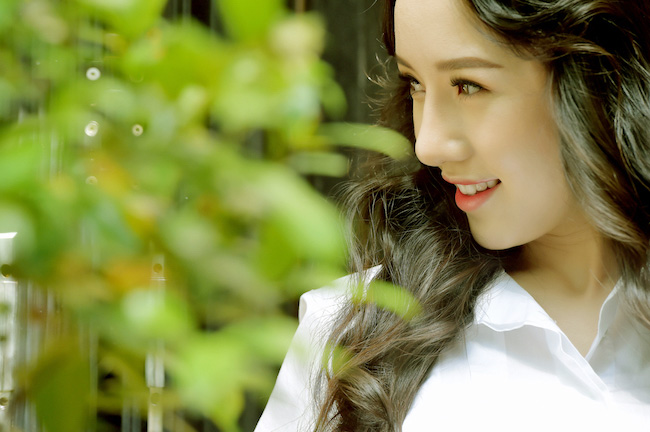 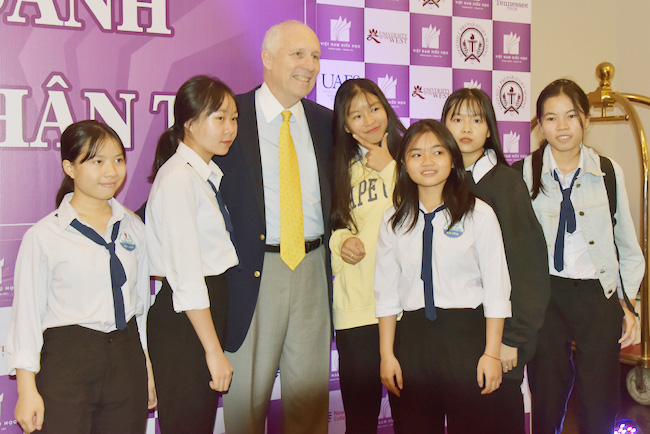 Viet Nam Hieu Hoc Group was established in January 2013 by Mr. William Truong, the General Director. He had over 20 years of experiences in education industry and conducted many outstanding Vietnamese students to study abroad successfully. With the objective to get students admitted into top colleges and institutions in the world, Viet Nam Hieu Hoc Group aims at training excellences of younger generations for our country. 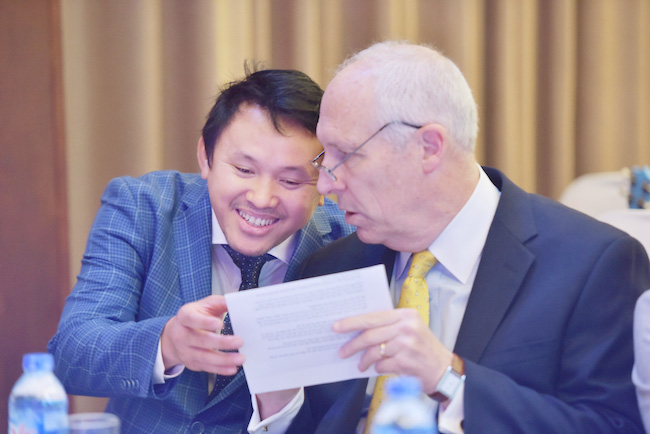 Viet Nam Hieu Hoc Group has raised its funding resources of five billion Vietnamese Dong to propose for educational and health care supports for the period of the next five years.